I hope you and the family are doing well! We haven’t sent an update on Theo for quite some time, but felt the need to now that he’s 4 months old (today!)!! This is definitely long overdue!

We love that little bugger more than anything – I never realized what unconditional love was before him. He has “graduated” from Puppy Level 1 at Petco (with flying colors) and is two classes into Puppy Level 2. Everyone adores him when we show up and our trainer tells us he is very well behaved. He does get distracted easily, but he’s only four months old, so we continue to work with him on that.

He is incredible with people. We’re still learning the “no jumping up” rule but he has gotten much better with it in the last few weeks. He is easy going and LOVES other dogs, especially larger ones. My future in-laws have a 70 lb standard F1B and they LOVE to play with each other. He loves being in the backyard and running around – our yard is fenced in so it gives him complete freedom to do as he pleases.

Theo weighs 16 pounds and is so large compared to when we brought him home (then we look at Baylor, his 70 lb “uncle” and realize he’s not…haha!). He looks so much larger than how much he weighs – we will be having him in for his first hair cut in the next few weeks. We have crate-trained him since bringing him home and due to that, he loves his kennel (this may be thanks to the Peanut Butter filled Kong he receives each time too..). He has done extremely well with potty-training and not had an accident in the house in weeks. He goes right to the door to go out, or whines, when needed. We tried to use bells but he learned quickly he could abuse that privilege and go outside to play – sneaky little guy!

He was extremely mouthy for the first few months but since he started getting his adult teeth (he has TEN as of today), he has calmed down with nipping and biting. He is obsessed with leaves and loves to play in them as well as eat and bring them into the house for a snack later. His toys and bully stick don’t stand a chance against him when it’s playtime, either. We can’t wait to see what he does in the snow!

He has learned he has a “voice” and barks only when he wants attention. He also hates when we aren’t all home together – he waits at the top of the stairs or in the entry way for Cory to come home from work each day (or for whomever is gone) and we love it! He is loved by everyone he meets, especially both of our parents. They spoil him and let him up on furniture (which is a no in our home) and he loves them equally back.

Multiple friends and strangers have inquired to where we got him so hopefully you are hearing from them! We are so thankful to have found you and your family. I ask Cory regularly what we did prior to having Theo, as we can’t imagine life without him. I already can’t wait to get another 🙂

Thank you for such an adorable and loving dog. As said above, we can’t imagine life without him and I imagine he loves us just as much. I have attached a few pictures (we are “dressing” him up as a Beanie Baby for Halloween, I have included that picture as well).

Hi Donna, Just wanted to send a quick update on Theo. He is adjusting well after one week with us and is playing and is very happy. We are so appreciative of you and your family. We’ve referred a few friends to you! – Lacee 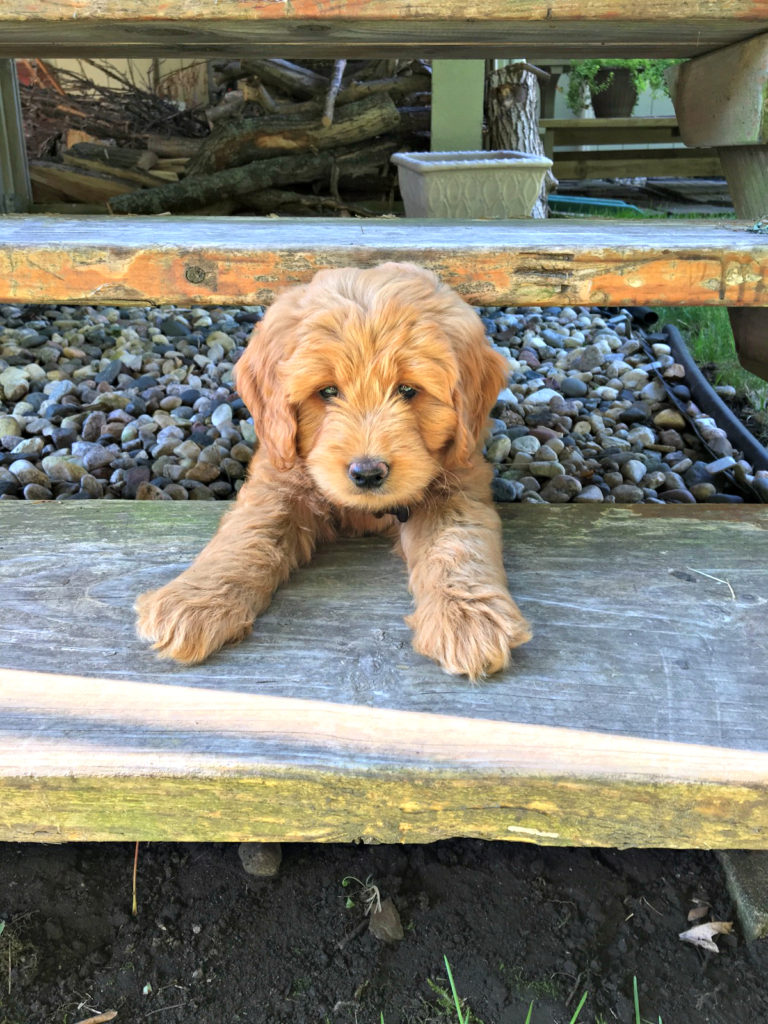 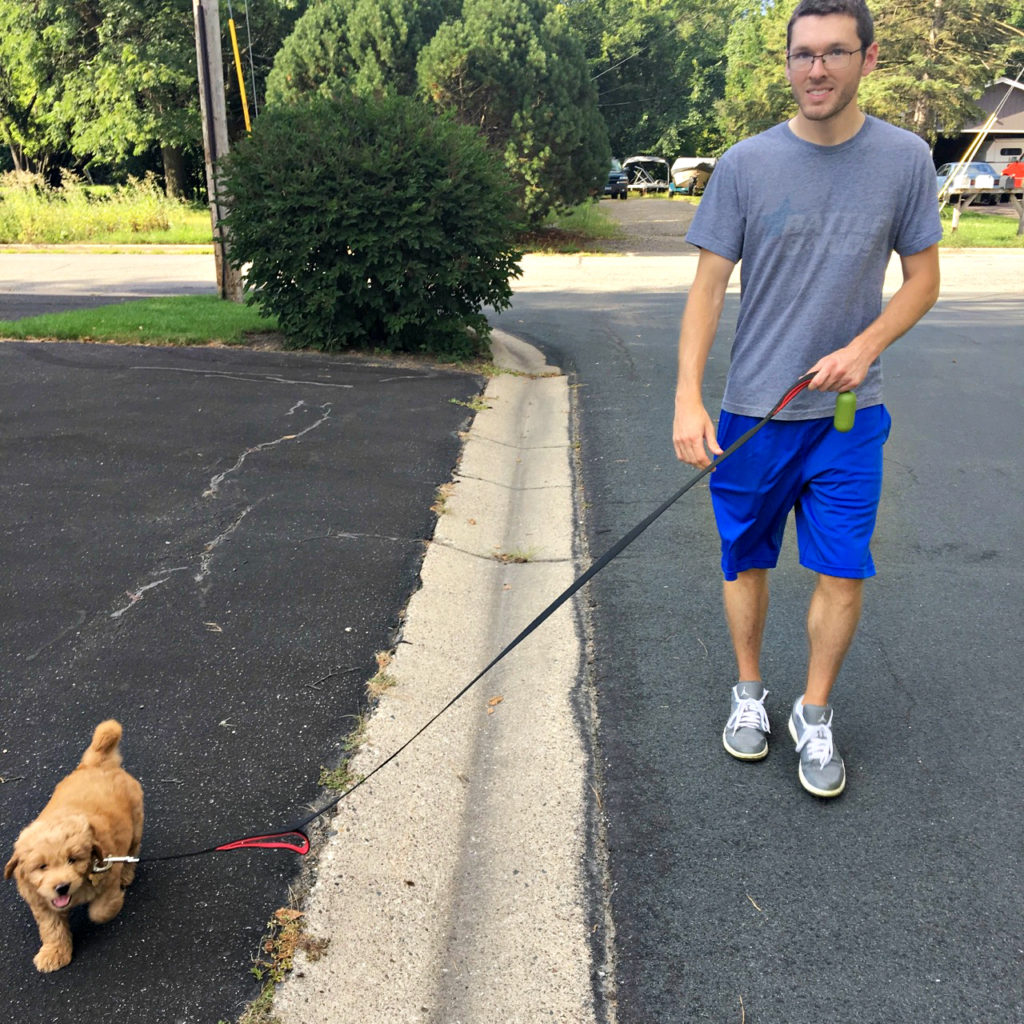 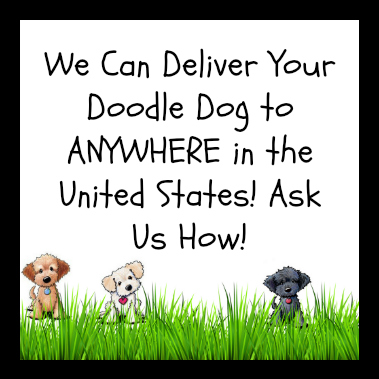 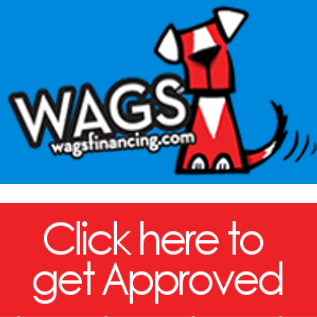